Yesterday we released ML Bot 9.03 fixing an "offline" problem. We found a little bug on some bots causing the bot to restart mtgo too many times - ML Bot 9.04 fixes the problem

ML Bot 9.03 fixes a strange bug of Mtgo v4, resulting in your bot being "online" (apparently) but offline for the rest of the world.

The bug is pretty bizarre because on the client the bot results perfectly online (for example you can move the mtgo client, navigate the tabs, browse the collection, adjust the settings and so on...) but the rest of the world will see you offline and you won't be able to receive any trade request!

ML Bot 9.02 is the first release of the year 2015! We packed here many tunings and fixes we developed during the holidays, including:

Merry Christmas 2014 with ML Bot 9.00 !
ML Bot 9.00 fixes a problem with the tixs transfer in the Autotransfer modes, sometimes resulting in a withdraw 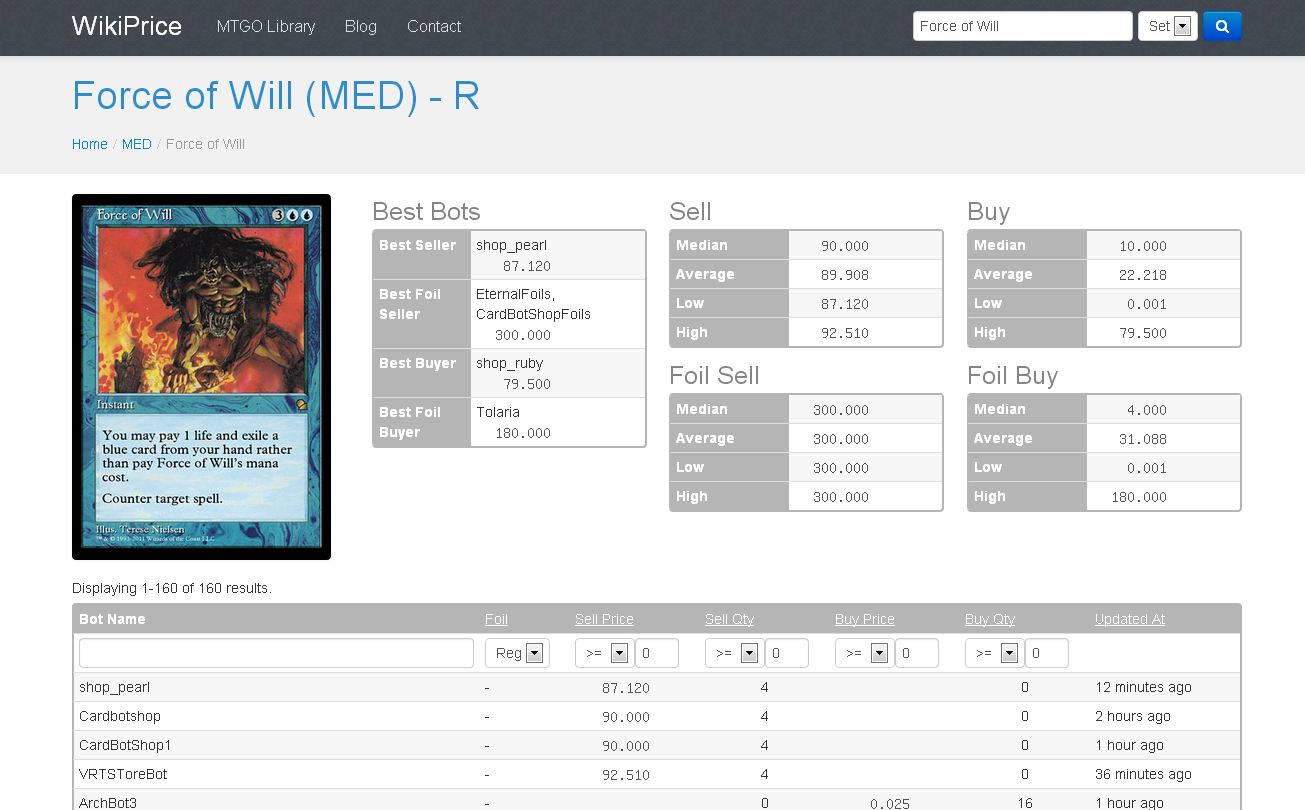 The new version fixes a minor bug with wikiprice, a bug that resulted in showing cards marked as untradable for sale (and thus you could not buy them).