ML Bot 9.13 fixes a problem with the local bot database, sometimes locking and not updating properly in the case of multiple price updates (for example if you have a batch task that updates your pricelist, or your PersonalPrices.txt every X minutes).

While this was an extreme condition and almost always never happening, we fixed it because wikiprice was completely out of sync.

ML Bot version 9.11 fixes a problem with the remote start/stop button on the Online Control Panel, sometime not appearing on the webpage.

ML Bot 9.10 fixes a problem with making all cards tradable after a buying trade. Older versions were occasionally unable to make cards tradable immediately, resulting in cards bought and "in the account" , but not marked as tradable even after many hours.

This happened frequently on busy bots, where one trade follows the other and the bot cannot really find a moment to go to collection and make the cards tradable. 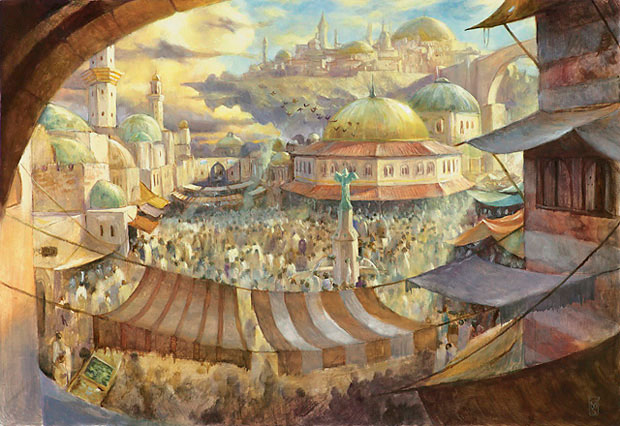 ML Bot 9.05 is the first major update of 2015. We are proud to announce the "remote start and stop system", meaning that you can now start and/or stop your bot(s) from remote simply by pressing a button on the Online Control Panel.
This function works only with bot version greater than 9.04 so if you are using an older version this won't work.

To use the tool please navigate to the MultiMonitor. After few seconds an orange button will appear close to each bot name (an orange button, or a blue button). Press the button and confirm the alert to send a shutdown command and stop the bot. Press the button again to send a "start" command and start the bot. All the commands are sent via push notification, so the bot will execute them immediately, without any delay.

As we did last month for SpecialBuddies, the goal is to provide a full remote access in order to control and intervene from everywhere. As time goes by we will move more and more features into the Online Control Panel and will centralize everything there.
← Previous 1 2 … 10 11 12 13 14 15 16 17 18 … 22 23 Next →