We have just released ML Bot 8.42. The new version fixes a problem with the Automated Card Transfer, a problem causing some bots to be unable to pick cards in "refill" mode.

some botters recently recevied an email with subject:

This email was NOT sent from us and is a phishing attempt. You don't have to answer that email. Please also remember that ML Bot staff will never ask your passwords and will never ask you to download software from third party sites.

ML Bot 8.32 fixes a minor problem with the AutoTransfer modes and the parsing of the file "TransferCollection.txt". In particular, dates like "on Monday and on Wednesday" were not correctly parsed.
8.32 fixes also a problem in the final confirm windows, on some computer causing the bot to stop the trade and never confirm. 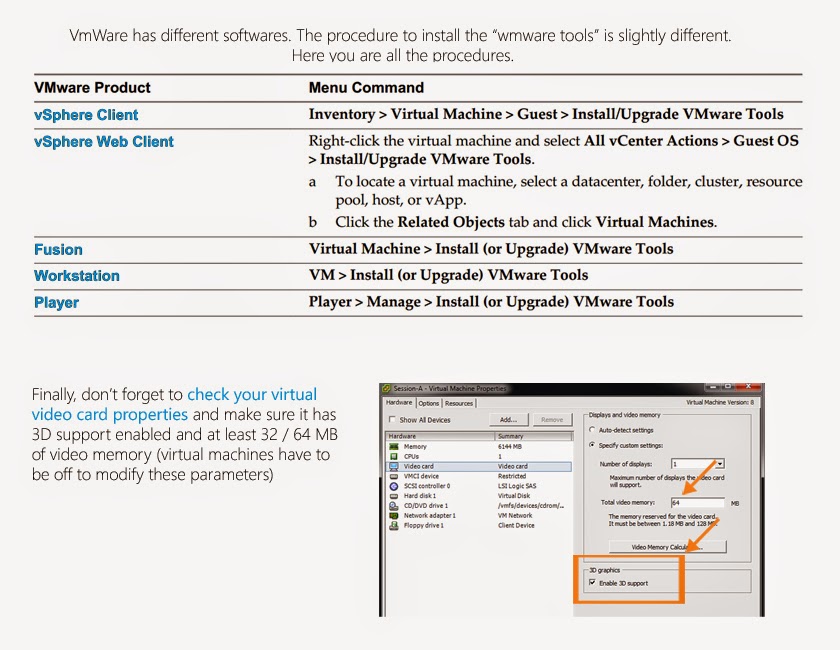