Yesterday we released ML Bot 11.21. This version fixes an important problem of the versions from 11.15 to 11.20. These versions logged too much information and in a couple of days filled the hard drive with large text files. With the hard drive filled, and no more space left, the bot encountered a lot of unexpected problems, such as DLL errors, blank screens at startup and blocks.

Not all the PCs experienced the same problem but if yours did then you have to update your bots to 11.21. You have to update manually, using the installer provided in the online control panel. Do not let bot update by itself. If the bot is already 11.21 and you still experience problem, please download the installer and overwrite the current installation.

Before doing everything you also have to check the "/log" folder in the bot main folder and erase all the files there. Most likely you will find a lot of text files there, taking all the hard drive space. Once erased, don't forget to empty your Recycle bin as well.

Some hours ago we released ML Bot 11.04. The update fixed a problem with the SOI boosters, a problem causing some bots to be unable to purchase them. 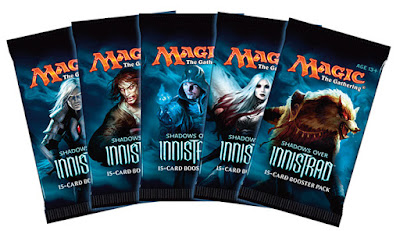 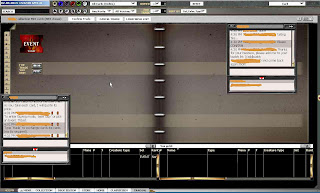 We have just released ML Bot 11.01 . Version 11.01 fixes a problem with sending the chat messages on Windows 10, where the bot was often unable to send them.

Windows 7 and Windows 8 users can skip the update while Windows 10 users are strongly recommended to update as soon as possible.

I am proud to present The Magic Moment, a new weekly MTG news (and fun) segment on my YouTube channel MagicGatheringStrat made by Bobgar.

Yesterday we released ML Bot 10.94, supporting the new set Shadows over Innistrad. Today we released  a minor update (ML Bot 10.95) fixing a problem with the mtgo login - sometimes the bot was unable to detect correctly the loading, causing a restart loop.

The updated pricelist containing SOI cards is already available online. You can get it during the update process or in the installer.  LITE bot users should update the pricelist as well.