Yesterday some ML Bot users had issues with the MTGO login. According to WotC, it is no more allowed to try login every couple of minutes (like the bot does) during the server downtime. Trying the login frequently is considered a violation of the ToS, section 10:


“(d) taking actions that impose an unreasonable or disproportionately large load on Wizards' network infrastructure or that could damage, disable, overburden, or impair any of Wizards' websites or other services.”

ML Bot users that had the option "on Wednesday, wait before relog" activated were already ToS-compliant. Some ML Bot users that did not, had their IP banned for 24-hours. Please note that you can circumvent the ban easily by changing your IP address. If you are familiar with software like Tor, or HMA, this should be pretty straightforward. If you don't want to change your IP, or you cannot, then you just have wait some hours for your IP to be automatically unbanned.

We are now in the process of releasing a bot update (11.41) that will respect the downtimes so next Wednesday there will not be problems. In a nutshell, during the downtime the bot will sit idle and will not try the login.

Within ML Bot 11.41 we also implemented: 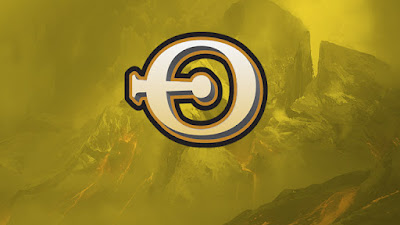 We just released ML Bot 11.40, fixing a login issue introduced after todays MTGO update. Previous bot versions are unable to login on Mtgo, thus you need to update to 11.40.

We forced the update for all the bots from the server, so your bots should already be at version 11.40. If they are not, please update them manually.

We just released ML Bot 11.39.
The update contains a number of bug fixes and small improvements. Among the others: 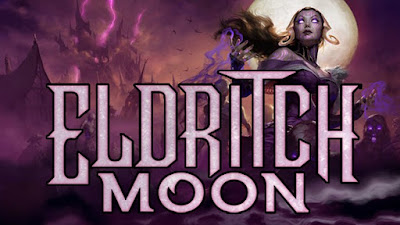 Please note that previous bot versions are unable to pick Event Tickets while in trade, due to a change with the latest MTGO build (.621). ML Bot 11.36 fixes the issue. We forced the update to 11.36 from the server so you probably already have 11.36 running on your machines.

Happy botting to everyone and happy prerelease events!

We have just released ML Bot 11.32. The new version introduces a redesigned card transfer (or "autotransfer") modality with server-side messages. Previous version used the mtgo chat to send and receives messages. This was slow and unreliable. Chat messages will still be active for "human interaction" (so you can still send AT messages to the bots) but bot-to-bot messages will be delivered via server.


What does this mean practically for day-to-day card transfers? This means that card transfer trades will be faster, more reliable, will take less CPU time and less time in general.